There are less than six weeks to go until we come together to swim, cycle and run for Afrika Tikkun at the Spirit of Belron Challenge 2017. This year we’ll be joined by four young people from Afrika Tikkun, and for the first time ever, they’re all female. Read on to find out more about them.

Each young person who wanted to be considered for the trip from across the five Afrika Tikkun centres had to write a letter about what motivated them to take part. A shortlist of 20 were then invited for a panel and skype interview before the final four, who hugely impressed everyone, were selected. They are:

Lindiwe (19) lives with her three younger siblings. She was invited to the Afrika Tikkun Uthando centre in 2015 when she went there with a friend who was returning a library book. Prior to this, she usually spent her time after school waiting in a parking lot for her mum to finish work.

Lindiwe is a first year LLB (LAW) student at the University of South Africa. She is a Sunday school teacher at church and enjoys sharing what she’s learnt with the children.

“I believe going overseas will be a valuable experience and help me learn how to help others.”

Lazola (16) joined a dance programme offered by Afrika Tikkun in 2012. Since then she has also joined their educational support programmes.

Lazola is currently in Grade 10 at High School, and is interested in a career as a doctor. Lazola‘s favourite school subjects are mathematics, physical science and geography. She recently joined the spelling bee group and was selected to represent her team and compete against other Afrika Tikkun centres. She came second in her age group.

Lazola lives with her parents and sister in Mfuleni.

“I believe with Afrika Tikkun behind me everything is possible and the sky is the limit.”

Sharon (16) started attending Afrika Tikkun in 2008, when she was in Grade 2 and was referred by a friend. She is now in Grade 12 and would like to become a lawyer.

Sharon enjoys school, particularly English and history, and she has a passion for public speaking. She also loves playing netball.

Her proudest moment to date was receiving an ‘outstanding achiever’ award from the Vincent Tshabalala’s Education Trust last year.

Sharon lives with her sister and brother.

“Afrika Tikkun taught me to look out for myself and my world… they inspired me, they encouraged me and made me the person that I am today.”

Jessica (17) lives in Alexandra with her grandmother and sibling.

Jessica is in Grade 11 at school and would like to become an air hostess so she can travel around and visit new places, or a beauty therapist as she loves to help people feel good about themselves.

Her favourite subject at school is tourism and she really enjoys playing netball in her spare time.

Jessica has attended Afrika Tikkun since 2009 after being referred by a friend.

“I am proud to call Afrika Tikkun my second home because it brought out the best in me. I promise to make my community and Afrika Tikkun proud… there’s no me without them.”

Lindiwe, Lazola, Sharon and Jessica will be chaperoned by Lizo Madinga who started working for Afrika Tikkun in 2004. Lizo is the general manager for the Mfuleni centre and is currently studying Business Management at Regenesys Business School.

Lizo is married to Zana and has a 10-year-old son, Alive and 3-year-old daughter, Solima.

This will be the first year Lizo joins us at the Spirit of Belron Challenge.

We look forward to welcoming our Afrika Tikkun guests to the Spirit of Belron Challenge.

Find out more about the event and how we support Afrika Tikkun. 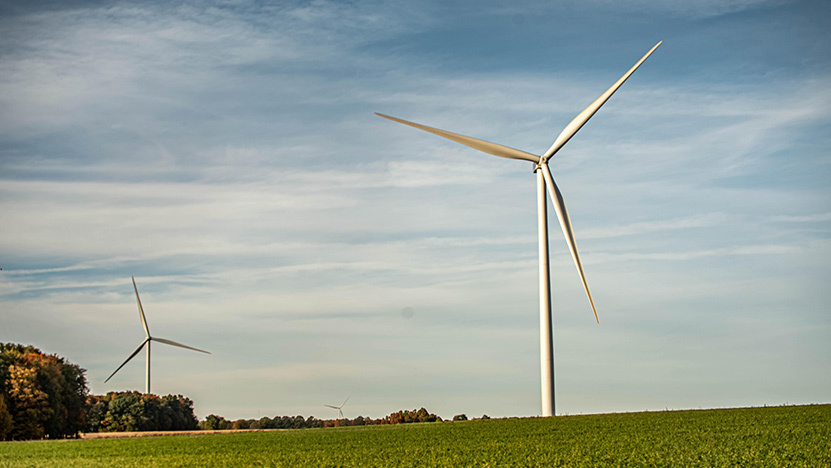 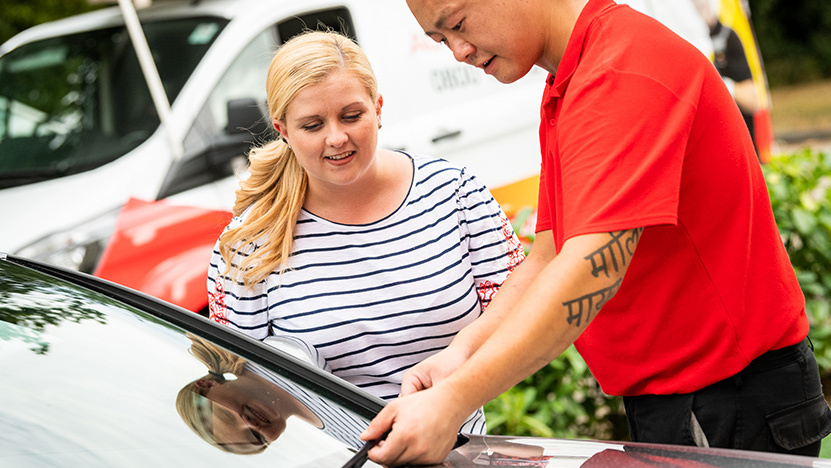 Making a difference with real care

Our purpose and values run through everything we do.

Learn more >
Welcome to Belron
This site uses cookies to store information on your computer. Some of these cookies are essential, while others help us to improve your experience by providing insights into how the site is being used. For more information visit our Cookie Policy and Privacy Notice.
Cookie settingsREJECTACCEPT
Manage consent

This site uses cookies to store information on your computer. Some of these cookies are essential, while others help us to improve your experience by providing insights into how the site is being used. For more information visit our Cookie Policy and Privacy Notice.
Necessary Always Enabled

Analytical cookies are used to understand how visitors interact with the website. These cookies help provide information on metrics the number of visitors, bounce rate, traffic source, etc.

Save & Accept
Got top